He had just been awarded the National Order of the Legion of Honour...

We are saddened to hear of the passing of Judd’s Head Groundsman, Mr. Henry Head, who held the post for 44 years (1938-1982).  He died in May 2018 aged 96 and had just been awarded the National Order of the Legion of Honour (Ordre national de la Légion d'honneur), for his role and his involvement in the Liberation of France during the Second World War as a D-Day Veteran.

This is the highest French order of merit for military and civil merits, established in 1802 by Napoléon Bonaparte and retained by all the divergent governments and regimes later holding power in France, up to the present.

This award was one of many others he received from the British Legion for charity work he carried out for them.  Henry was one of 10 children and leaves behind 2 sisters.  He was married to Freda for 59 years, was widowed 15 years ago and has one son, 5 grandchildren and 5 great-grandchildren.  May he rest in Peace. 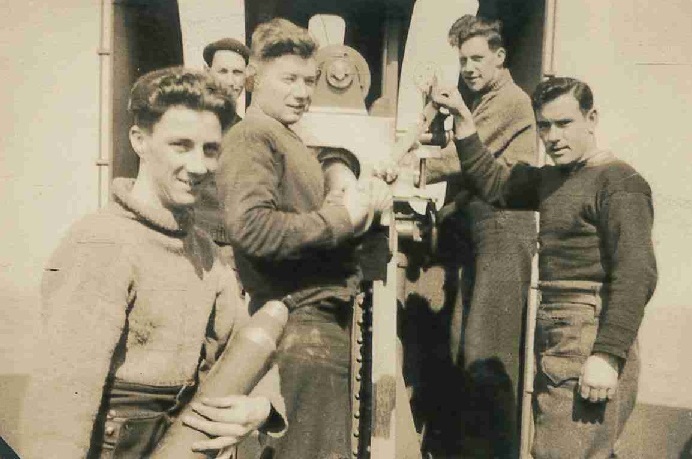 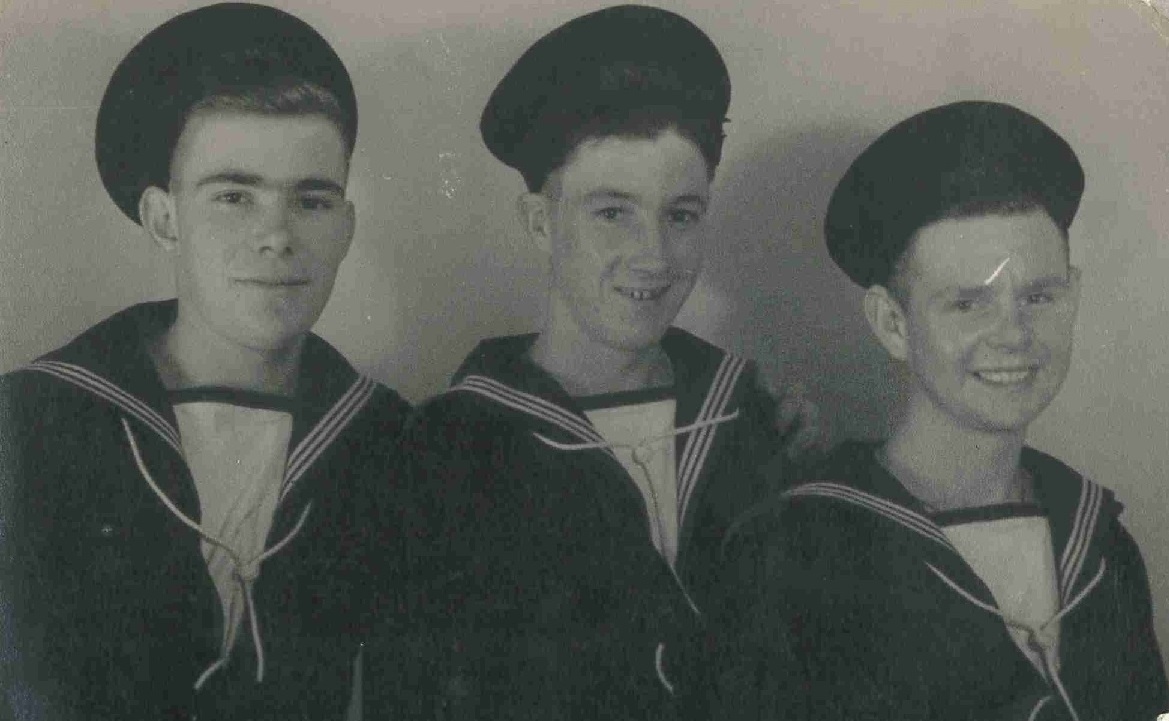 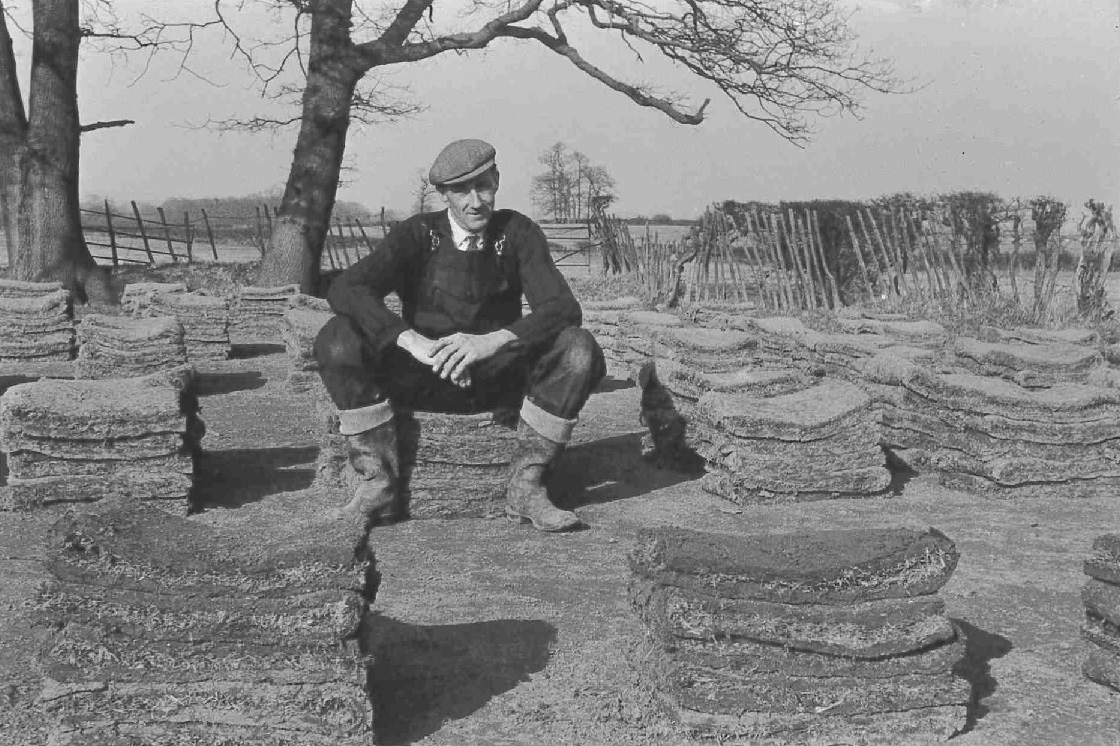 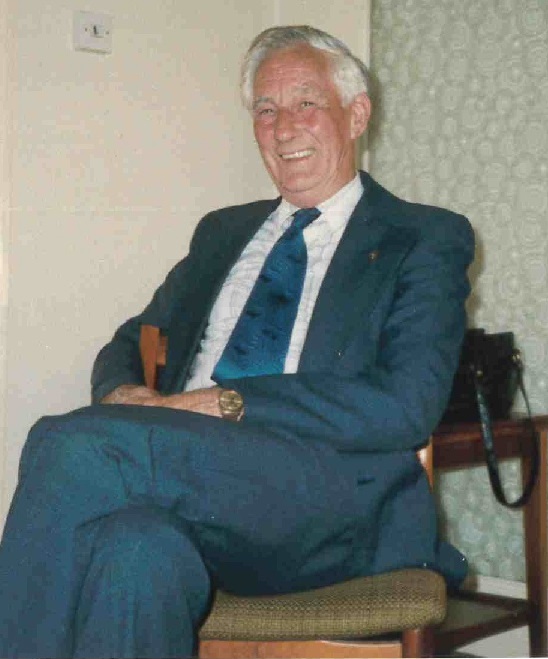 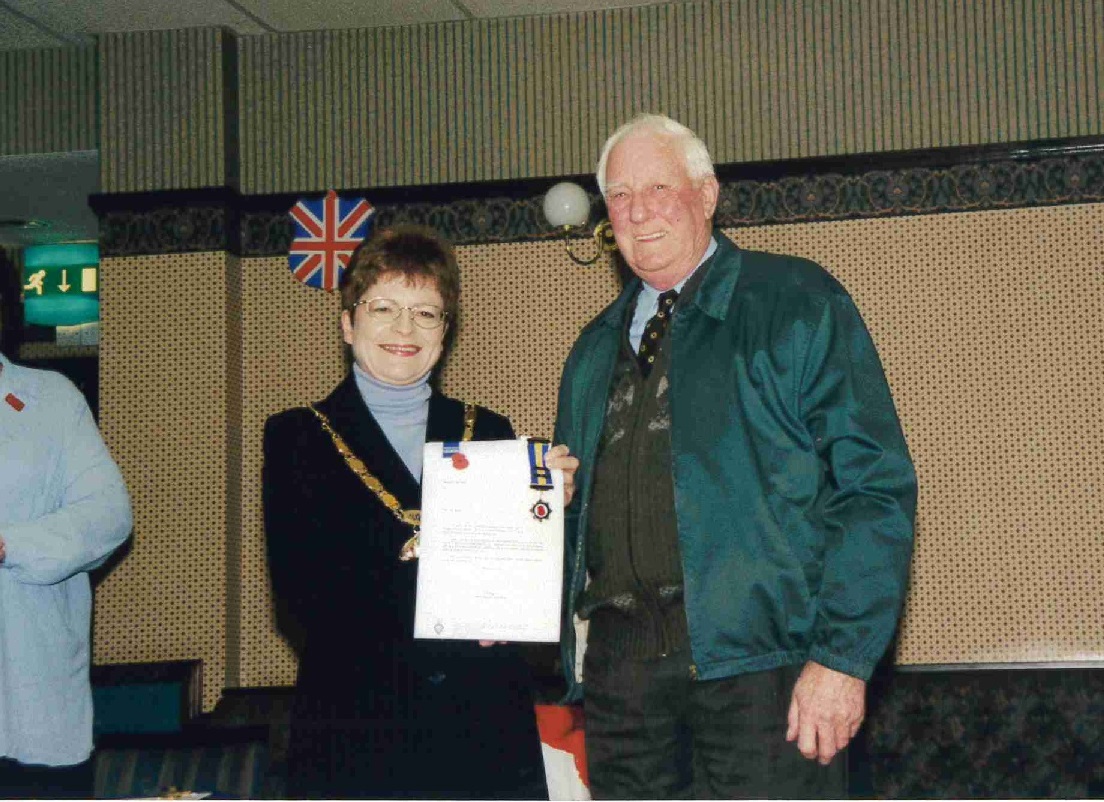 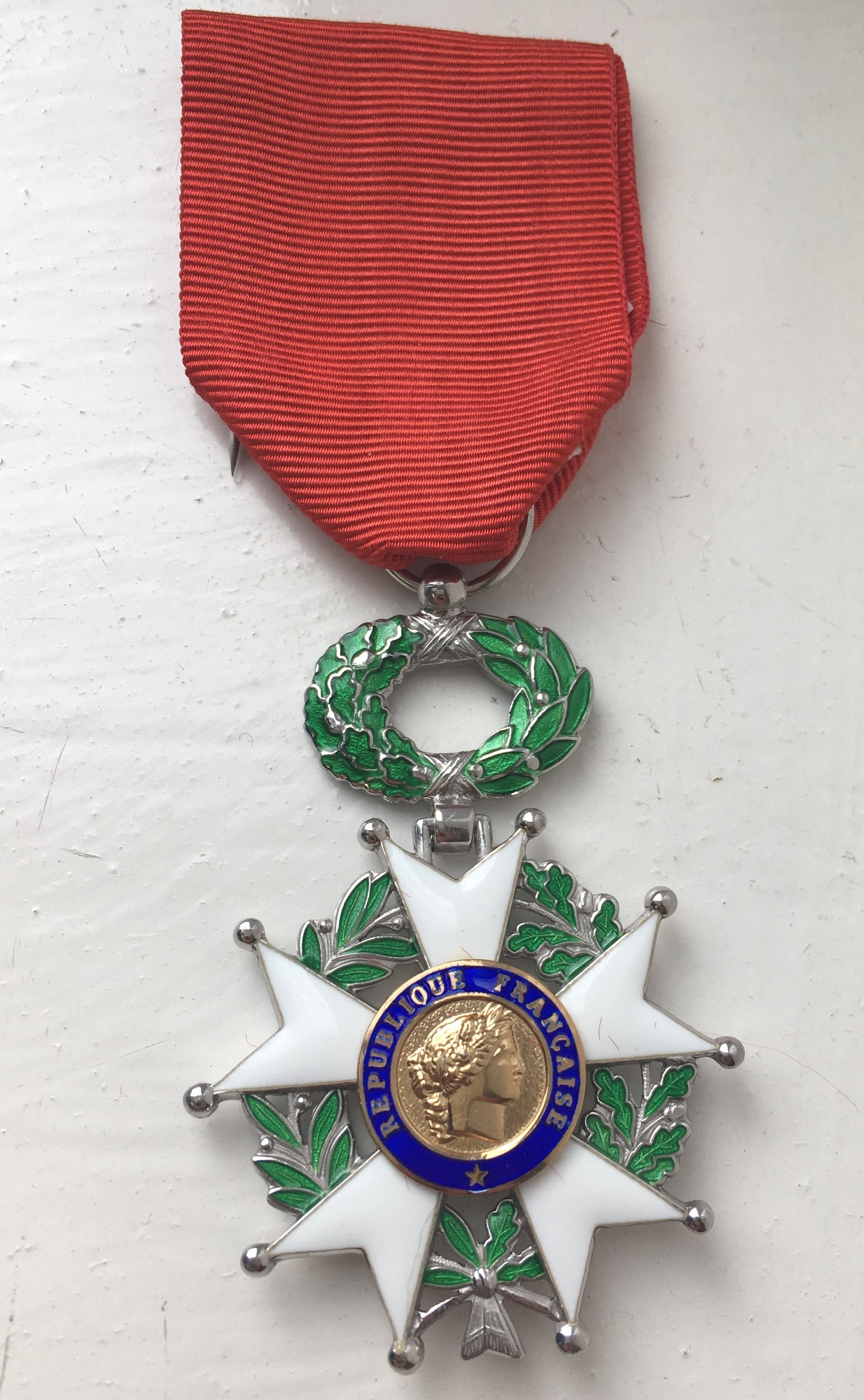