We are delighted with the School's recent badminton achievements. Well done to the year 8, 9s and 10s for competing in the Kent Schools badminton competition at Medway Park. In a very close competition both teams came 3rd; the Juniors by 1 game won and the Seniors on a head to head record against 2nd place.

Congratulations also to Kieran (Y8) and Kim (Y9), on Saturday they played the U15 Suffolk Silver tournament and won a bronze medal in the boys doubles. 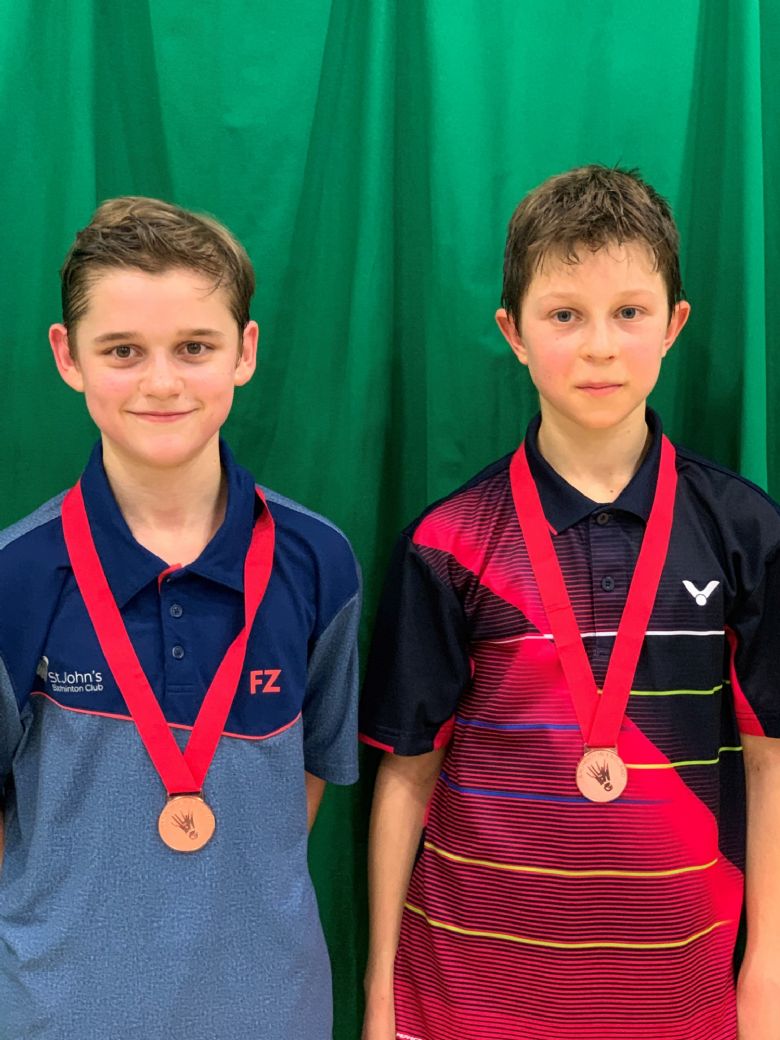