Past major building projects, made possible with the generous support of parents and OJ's have included the Cohen Building (1992) Music Centre (1996) School Room Annexe (1997) The Library Building (2002) Sports Hall (2003) All Weather Pitch (2006)
Our most impactful past projects can be seen below. 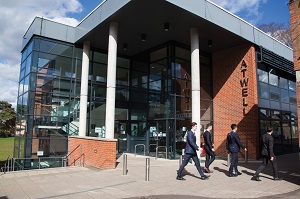 New build for Maths and Geography (2009)
Cost £2.4 million
The Atwell Building sited on the last of the 'huts' originally brought in to relieve pressure on existing cramped and undersized classrooms in the main school building, the Atwell Building (so named following a significant one-off donation from the Skinners' Company's Lawrence Atwell Charity) which opened in 2009, has greatly benefited students and staff with high quality facilities and light, spacious teaching rooms for Maths and Geography. The building itself uses natural ventilation with photovoltaic panels on the roof. A meter in the atrium shows how much electricity is being created and how much CO2 is being saved at any time. 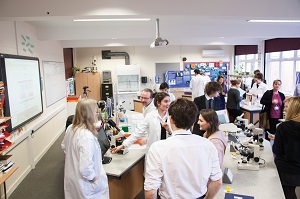 Refurbishment (2013)
Cost £150,000
Science laboratories, sited in part of the original school building, were refurbished with new fixtures and fittings. It is envisaged that further redevelopment of the sciences departments will take place in conjunction with some of the latest development plans. 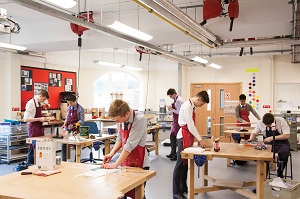 Refurbishment (2014)
Cost £120,000
The design and technology studio was the latest area to undergo a ‘facelift’ and was completed for the start of term in September 2014, giving an excellent area for students to explore & develop their DT skills. 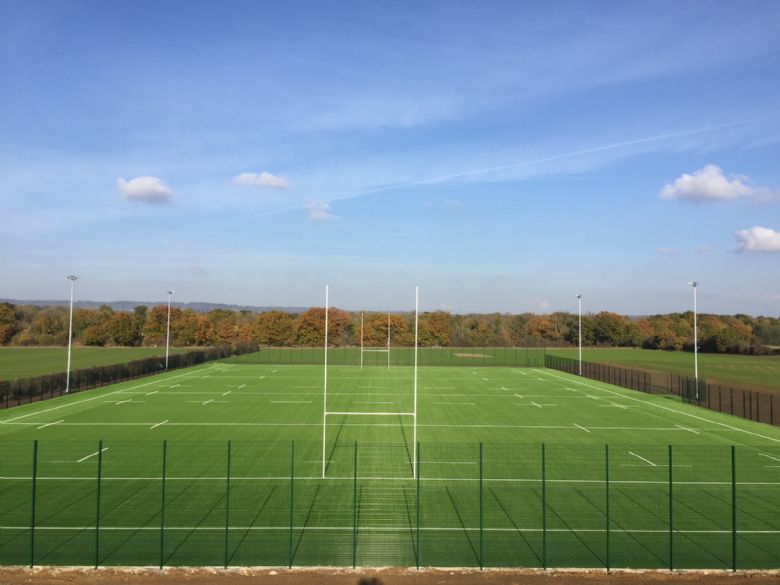 New sports facilities (2017)
Cost £1.5 million
Two fields adjacent to Hayesden Country Park, known as Vizards, were purchased by the school in December 2014. Due to the kind support of Kent County Council development began ahead of schedule and Vizards was officially opened on 30 March 2017.
Vizards has more than doubled our playing facilities for cricket and rugby - a much-needed response to growth of our student numbers and sporting activities over recent years. The development has provided 7 new rugby pitches in the winter (3 full size and 4 junior), and 2 grass cricket squares and three artificial strips. We invested heavily in drainage and surface improvement to ensure the facility is of the highest quality and usable year round. The plan below shows the location of the new Vizards development in relation to the Judd School site. 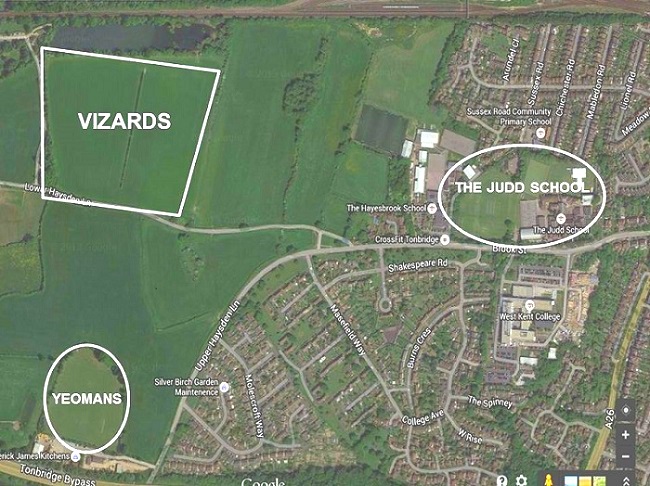 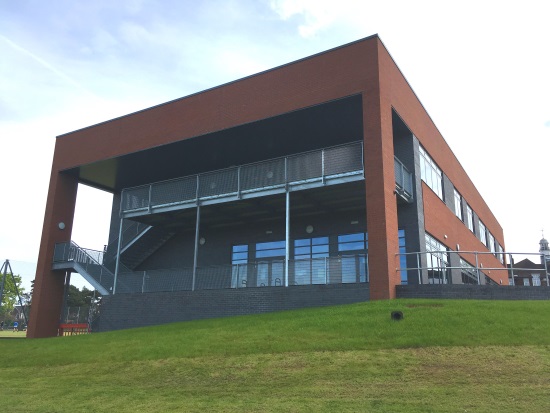 The Ashton Building is named after Hubert Ashton, (Chair of Governors 2008-2014) who was instrumental in obtaining Kent County Council's support for this project.

The impressive modern 350m² dining hall enables students to eat their lunch in greater comfort, providing a pleasant, spacious environment for them to linger and enjoy a definitive break in the working day.

​Above this, a new suite of four state-of-the-art laboratories which have been built around one prep room which has improved teaching facilities and created a more cohesive departmental area.  The Biology Department has also gained an additional large office and meeting space upstairs as well.