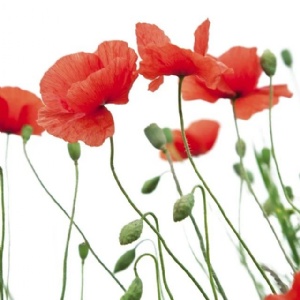 Due to the current restrictions, the school and Old Juddians were unable to come together today in collective remembrance of the students and staff who lost their lives during the two World Wars and recent conflicts.

Instead, students and staff watched an assembly at 11am prepared by Ms Hoyer, when they also observed a two-minute silence and remembered those who fell, in particular those from The Judd School Community. A small group of CCF cadets held a wreath laying service at the school gates.