OJDC enjoys an “away day” 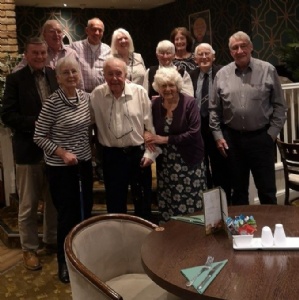 The OJDC – Old Juddian Dining Club – is a group of elderly OJs most of whom took part in a number of Old Tyme Music Halls which were performed at Judd School over a period of years ending in 2008 to raise funds for the School Development Fund. As a way of preserving the friendships fostered during the music halls it was determined that the group would meet every two months for lunch at some hostelry local to Tonbridge.

Earlier in February this year the group sadly lost one of its founder members in Mike Dobson. A double blow occurred when John and Jean Richman moved from Bidborough to Leicestershire to be nearer their son Andrew.

The now rather tattered remnants of the OJDC decided they would visit John and Jean in their new home town and that a dinner would be arranged to mirror the usual bi-monthly lunch. On Tuesday 26th April 2022 a party of OJs, some accompanied by their wives, assembled at Tonbridge Railway Station. They were on their way to Melton Mowbray, a town famous for its Pork Pies and its connections to Stilton Cheese.

The railway journey was well organised by Eddie Prescott - none of the group being lost en route – and all arrived in Melton Mowbray in the early afternoon. The party comprised Martin Walker and wife Anne, Bryan Winter and wife Barbara, Pat Dobson widow of Mike, Eddie Prescott and Geoff Pettitt. They were soon joined by Ken Gunn and his wife Rosemary who had travelled up by car.

There was little time to explore the attractions of Melton Mowbray – indeed no sign was seen of the famed Pork Pies and the Stilton Cheese – and in the evening everyone was on hand to welcome John and Jean to the Mowbray Hotel for dinner.

A pleasant meal was enjoyed by all. John, looking a little older and Jean a little younger, were soon in their usual sparkling form much as if they had not moved away. It was no time at all before they were picked up by son Andrew and taken home and the party dispersed after a short spell of debriefing.

The train journey home the next morning was not without its problems. Cancellations and a five-coach train from Leicester to St Pancras meant that the elderly members of the party had to stand all the way. This was not the best way to end the trip to see John and Jean but old and valued friendships had been well maintained.

This away day would not however be the first time that the OJDC had ventured away from the pubs of West Kent for, back in about 2010, the OJDC spent a weekend near St Omer in northern France. 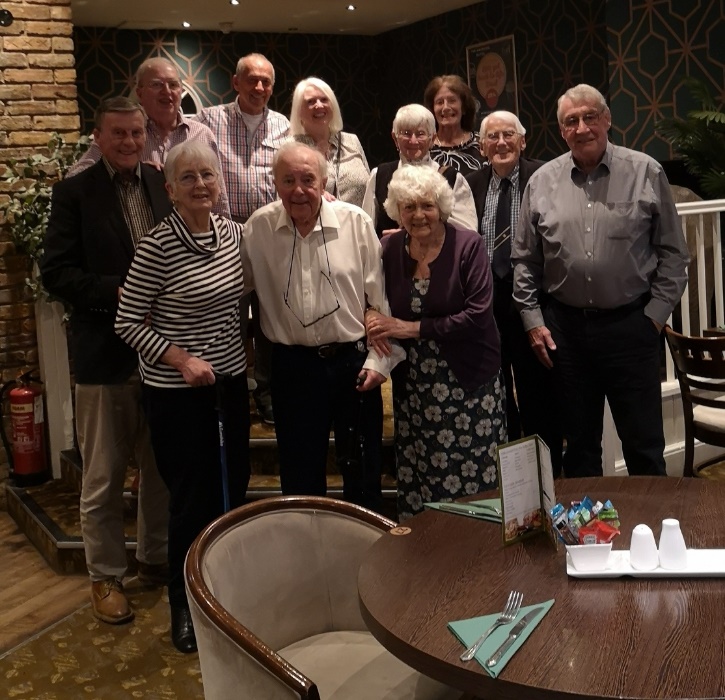 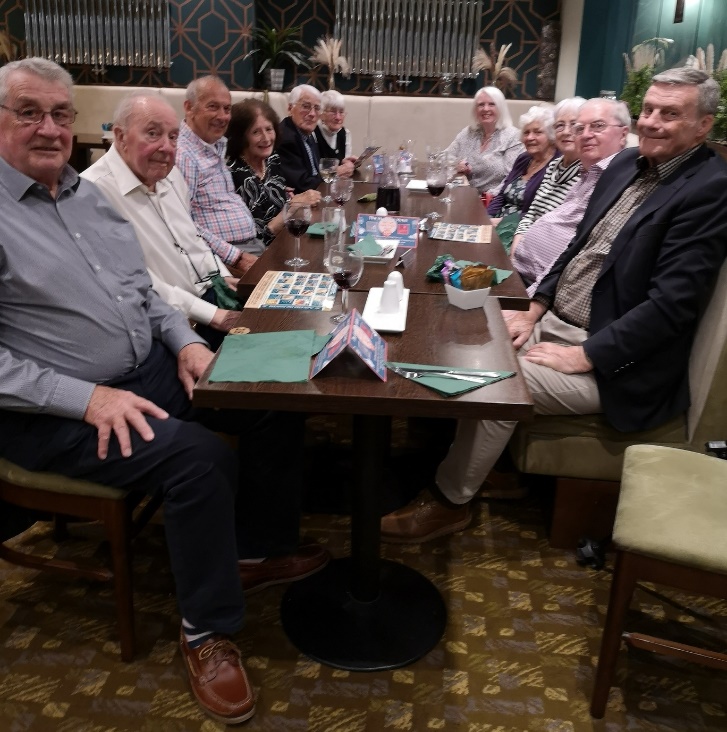