Judd can confidently state that they compete regularly to a national standard. Junior Running Club is attended by high numbers of all abilities and appearance in the National Schools' Cup Final at Junior and Intermediate level is almost an annual event. The School supports all the county promotions such as the Kent League where athletes of all abilities are exposed to the club Cross Country scene.

At Senior level, Judd is ranked amongst the best schools in the country after winning the prestigious King Henry VIII Relay six times. In order to reward the success and develop the progress of athletes there is a bienniel winter training camp in Lanzarote. Many boys gain representative honours for the county and the School was honoured to have been selected to represent English Schools at the ISF World Schools' Cross Country Championships held in Paris over Easter 2018. 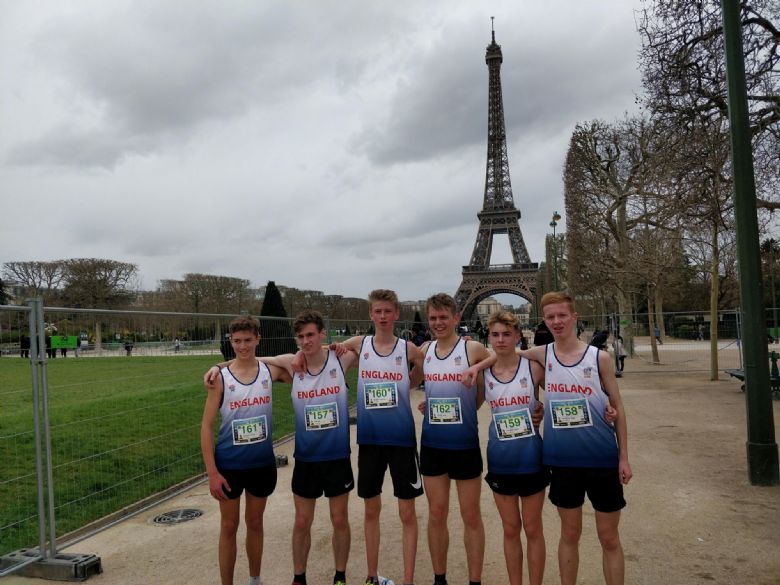